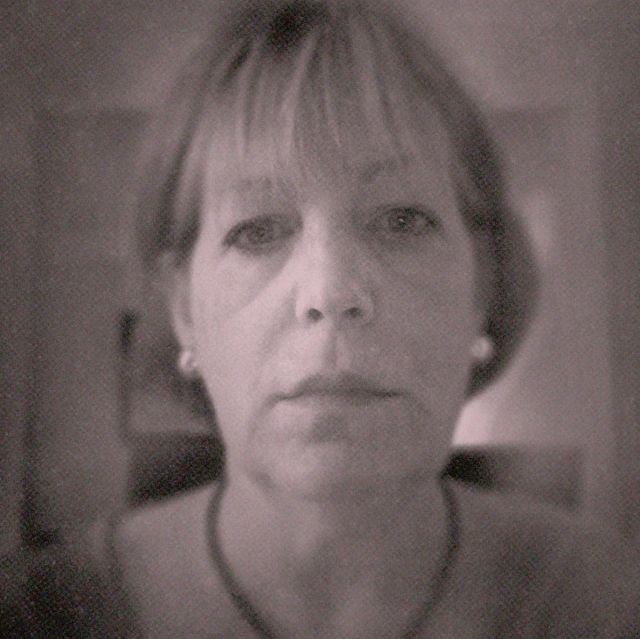 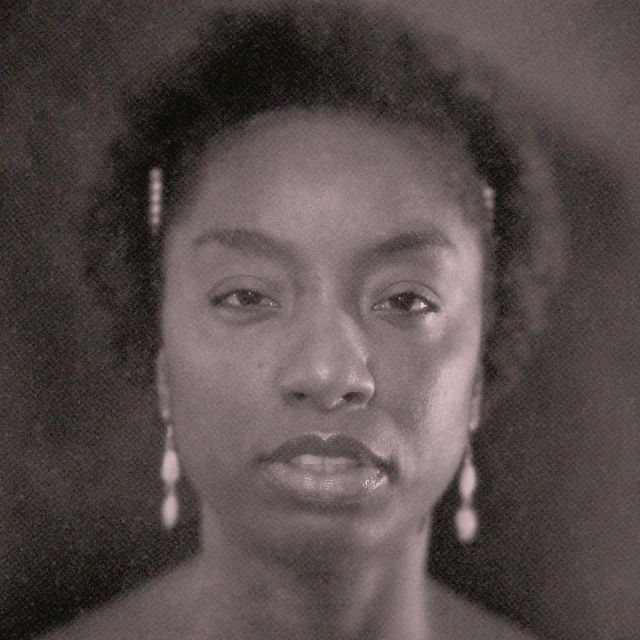 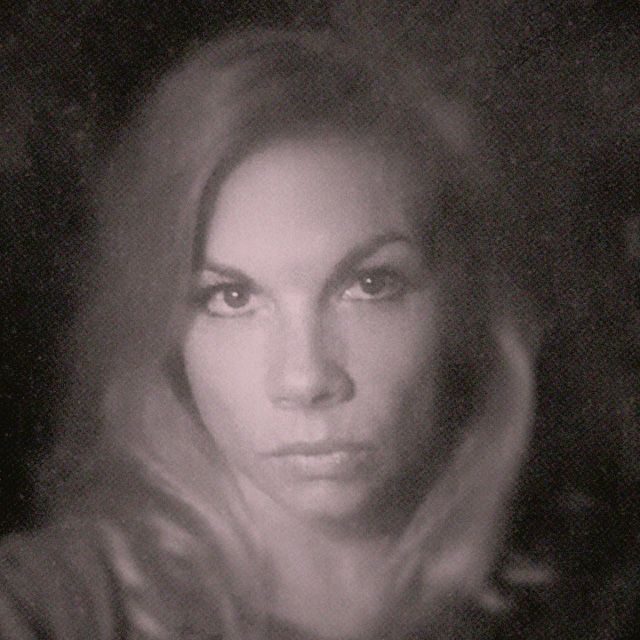 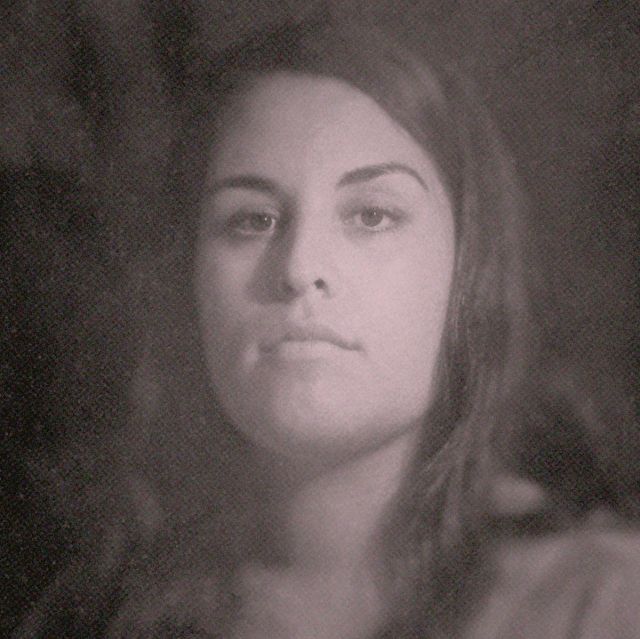 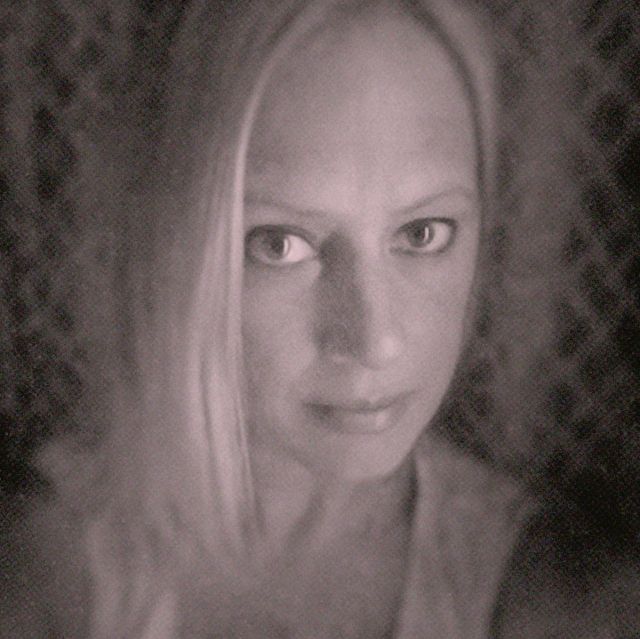 It’s the question every survivor of domestic violence is posed, often incredulously: Why didn’t you just leave? The reality is that leaving an abusive relationship is often a herculean task that endangers the woman and calls for resources that aren’t readily available.

In June, after The Huffington Post ran an investigative report on a woman allegedly murdered by her boyfriend, we received an outpouring of responses from domestic violence survivors who wanted to explain why they had stayed with their abusers. We spent the next three months interviewing these women. While they offered hundreds of reasons, ranging from the logistical to the deeply personal, some common themes emerged: Fear. Love. Family. Money. Shame. Isolation.

In this series, you will hear from six survivors of domestic violence about why they didn’t leave sooner. The stories — told in their own words — are as distinct as they are similar. One woman suffered a brutal week of abuse before fleeing. Others stayed for decades trying to make things work. Two women were shot, the bullets narrowly missing their hearts. Another endured years of incessant stalking.

This week, stories like theirs became part of a national conversation when a video surfaced of pro football player Ray Rice violently punching his then-fiancee Janay Palmer in an elevator. Palmer, who married Rice just a few weeks after the incident, was criticized for having stayed with him. Then, something remarkable happened: Writer Beverly Gooden shared her own reasons for staying in an abusive relationship on Twitter, using the hashtag #WhyIStayed. Within hours, hundreds of survivors were tweeting their own reasons for doing the same.

As the stories continue to flood in, we hope this project will make it clear that “just leaving” often isn't an option. We hope these accounts will prompt people to stop asking why she stayed — and instead begin asking how they can help.

These stories include descriptions of extreme violence and sexual assault and may be distressing for some readers.