Cross-cultural relationships bring with them new experiences that may have been foreign to you before. While they are usually beautiful, exciting and eye-opening, they come with their share of hardships and misunderstandings as well. Making families mesh and understand one another when they come from two completely different backgrounds isn't always the easiest thing.

There are many defining moments in inter-cultural relationships that allow you to both appreciate each other's differences... and just how thrilling those differences can turn out to be. For those of you who are already in the cultural thick of it (so to speak), you probably know these moments all too well.

1. Learning how to express love (and other stuff) in different languages.

Your partner asks you how to say "hello," "I love you" and those other four letter words in your specific language. You gladly walk them through every one, syllable for syllable. 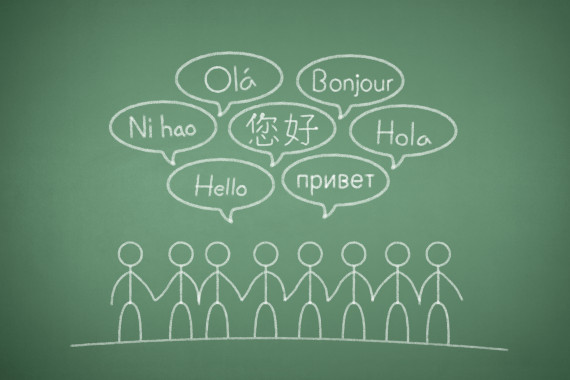 2. Coming to terms with the fact that sometimes you won't understand everything that's happening.

Language barriers can be a very real problem when trying to communicating efficiently with your future in-laws. (In the meantime, smiles and thumbs-ups all around.)

3. Having conversations about the topic of culture and how it plays into your relationship.

This usually consists of questions such as: are your parents cool with you dating someone outside of your own culture? Are you? Have you ever actually dated anyone from a different culture? Am I your first?

4. Tasting your way through new cuisine.

You try some traditional dishes from your partner's native cuisine that you've never even heard of. And it's like, "Okay, I trust you and I love you, so I'll eat this. But first, what is this exactly?" 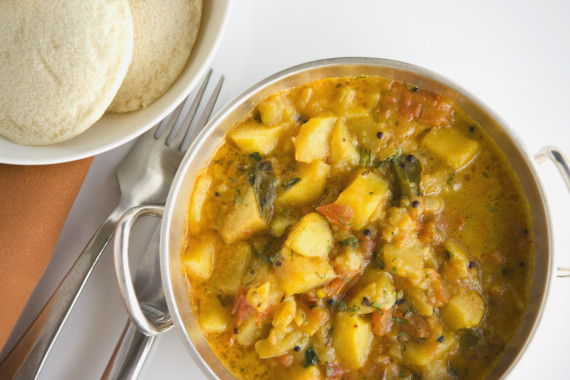 5. Having serious conversations about religion ... or lack thereof.

You may realize you have conflicting ideologies, and that a "who's going to convert to what" conversation may be plausible in the very near future.

You get to discover new holidays! Turns out you love a party even if you have no idea who and/or what is being celebrated.

Every country and culture has its own superstitions, sayings and proverbs. (For example: Your may not be sure why we have to sit down on the floor for thirty seconds before we get on a plane, but you love that we do.)

8. Receiving compliments and predictions on how cute your kids will be.

Because someone will eventually (definitely) tell you (however preemptively and awkwardly) how adorable your "mixed babies" will be. 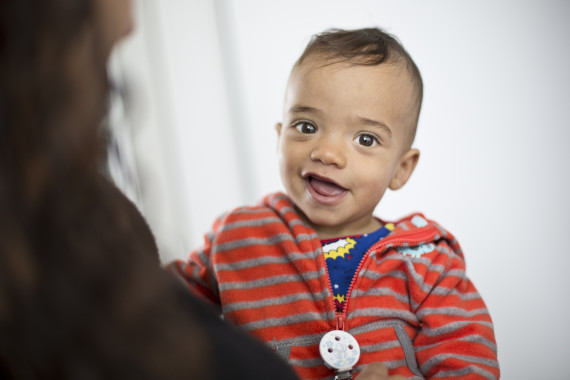 You may just start telling people that you are, because you can now understand the small talk in your partner's phone conversations.

10. Stereotyping. From outsiders, from insiders and sometimes from yourselves.

You face the stereotypes about each other head on, so you can defy them together, joke about them together and even playfully toss them at each other (but only with each other -- outsiders are not welcome to poke fun, sorry).

11. Traveling to and discovering new places = the best.

You visit each other's respective home countries/towns and are pleasantly introduced to things you never thought you'd see, do, smell, taste and feel. 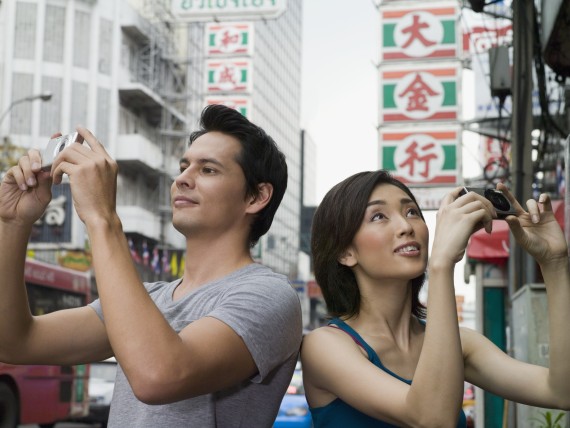 12. Planning future nuptials can be tricky.

Choosing a future wedding destination may actually be the most stressful decision you've ever had to make. (What place is special enough to both of us but also equidistant for both of our families to travel to?)

13. Rooting for two different teams during the Olympics.

This applies to basically every world sporting event that exists. During the Olympics and World Cup, your significant other is the enemy. Just playin'... kind of, sort of... not really. Hey, it keeps the excitement alive!

14. And lastly, proudly telling the haters they can leave. Bye.

Someone will eventually give you the disapproving stink-eye as they walk by the two of you. But you don't give two hoots about their thoughts on your relationship because you're a team now, a progressive cultural force to be reckoned with, and they (*cough* the haters *cough*) can take their old-school close-mindedness elsewhere, right?

Meanwhile, you're over here just being in love and learning something new almost every single day. So boop, haters be gone!

All images Getty unless otherwise specified.

BJP Leaders Are Falling Over Themselves To Demonise Shaheen Bagh Protesters

My Wife Is Hindu, I Am Muslim, My Kids Are Hindustan: Shah Rukh Khan

10 Little Things To Do When You're Feeling Lonely