A 45-year-old cab driver died in Greater Noida on Monday after unidentified people who boarded his cab in western Uttar Pradesh reportedly attacked him. While his family has claimed it was a hate crime — his son says he was asked to chant ‘Jai Shri Ram’ — the police have denied it.

The men reportedly boarded Aftab Alam’s cab from when he was driving from Bulandshahr towards Delhi.

The Indian Express reported his 22-year-old son as saying that he got a call from his father around 7:57 pm — which he recorded — where the accused can be heard saying “Bol Jai Shri Ram” and “Bhai tu Jai Shri Ram bol”. This happened reportedly when he was close to the toll plaza in Greater Noida.

The son has said that his father made the phone call when he realised something was wrong, and kept the phone beside him. He recorded the call phone call. He said that in the 41 minute recording, at 8:39, the accused can allegedly be heard asking Aftab to chant ‘Jai Shri Ram’.

Hindustan Times reports that Aftab’s battery ran out, which is when his family rushed to the Mayur Vihar police station to register a complaint.

The police reportedly traced Aftab’s last location to Chithera village in Greater Noida, but when the family reached there, Aftab was not in the cab. He had been taken to hospital where he died of injuries to his head and body.

However, the police have said that this was not a hate crime.

Harish Chander, deputy commissioner of police of Noida Central told Hindustan Times, “The suspects were asking some vendor to chant Jai Shri Ram, and not to the taxi driver. We have identified the suspects through CCTV cameras from a toll plaza and launched a search to arrest them. The suspect had boarded the cab from Bulandshahr. Later the case will be transferred to the concerned district.”

The accused are on the run. Chander has claimed that the fight broke out between the passengers and Aftab over ride charges.

Chander told PTI, “He had picked up a passenger from Gurgaon and dropped him in Bulandshahr. While returning, some other passengers boarded his cab for Delhi without a booking. En route to Delhi, they had a fight and the driver was attacked, leading to his death,” the officer said.

The accused are absconding and the mobile phone of the deceased driver is also missing, police said.

An FIR has been lodged at the Badalpur police station under Indian Penal Code sections 302 (murder) and 394 (causing hurt in robbery) while further investigation is underway, they said.

In several hate crimes in India against Muslims in recent times, the victims have almost always been asked to chant ‘Jai Shri Ram’ — be it Mohammad Akhlaq in Dadri, Pehlu Khan in Alwar, or Tabrez Ansari in Jharkhand. 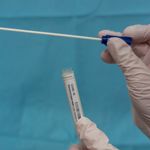 The Most Common Symptoms Of Covid-19 Reported In Kids 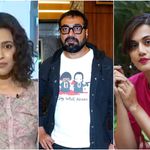 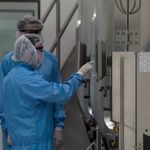 COVID-19 Vaccine: AstraZeneca Puts Trial On Hold After Unexplained Illness In One Participant 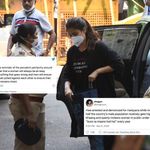 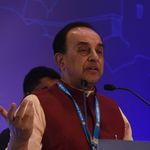 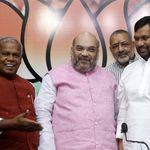 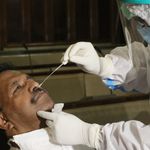 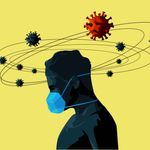 Can You Catch Covid-19 More Than Once? 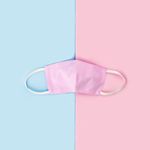 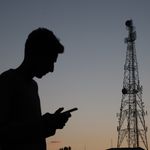