Angelina Jolie fueledpregnancy rumors when she showed up to the SAG awards in a billowy strapless dress and sat drinking water. Last week several celebrity glossies claimed that the actress isn't just pregnant, she's pregnant with twins.
Pregnant or not, the volume of Jolie's dress was balanced out by the volume of Brad Pitt's ever-thickening hair.
Jolie lost out a best actress trophy for her portrayal of Marianna Pearl in "A Mighty Heart" to Julie Christie for Away from Her". 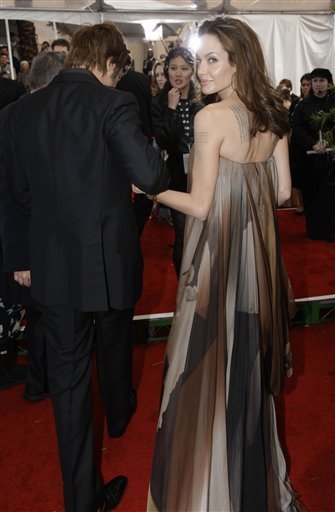 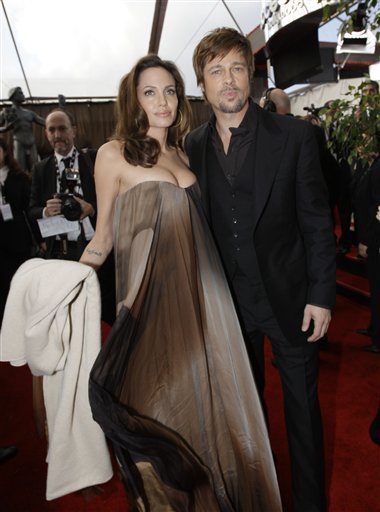 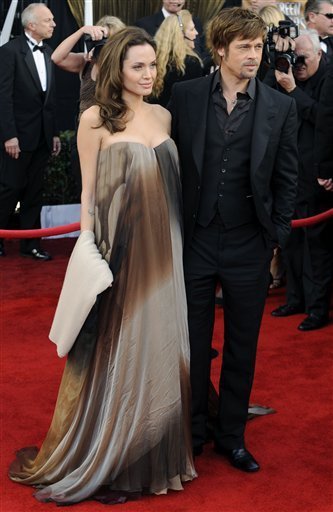 3 Signs Your Co-Worker May Be Secretly Struggling Right Now